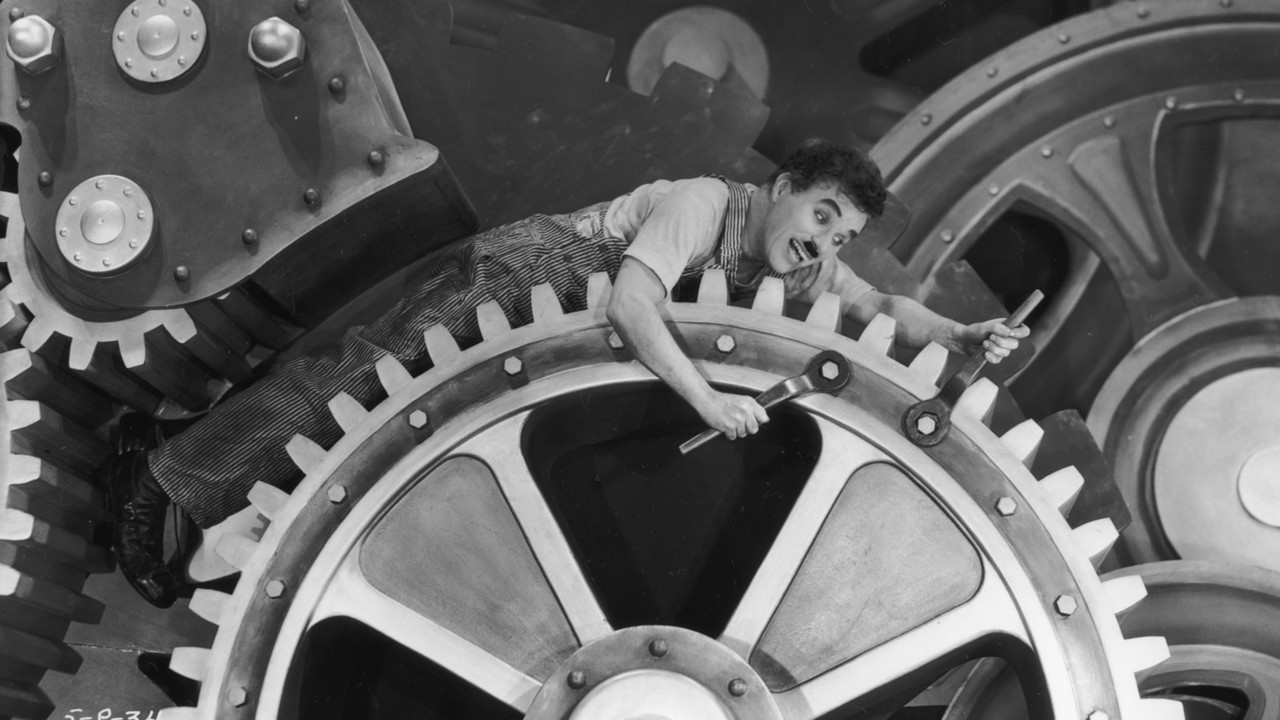 I just read this blogpost in which Diane Golay, Phd student in HCI explains her values on HCI, which are strongly human centred. I fully subscribe to this point of view (hm, that’s from a song isn’t it? … what was it … O I think it’s followed by Russians loving their children too…) – Anyway: I just wanted to point out though that I think in the end it’s a bit more complicated. However, that should not lead us away from the basic values expressed in Diane’s post – it’s just that the facts of the matter about how humans and technologies interact aren’t always that straightforward as humanist conceptions may want to have them.

computers as powerful tools crafted by humans to support other humans in their tasks and, to some extent, “enhance” their abilities.

And especially what I try to tell everyone entering a design education is this important lesson:

Instead of wondering “How can they not get it?”, we should ask ourselves “What did I not get?” (as a designer).

One thing that is not discussed however is that there are many humans on this planet. And most computers are in fact tools supporting humans quite well, only these humans are not what we call the “end-users”, who in turn may be very frustrated by that same system. In fact there are often multiple different “users” of computer systems and often it is no longer one person that is using the system but rather a whole organization or ‘society at large’.

So when I go through the security system in the Airport it’s eventually the government (which, in the end, is ‘all of us’) that is using that system to make sure I am not a terrorist, and as a consequence it may very well be that I, as a simple tourist, have a quite frustrating user-experience interacting with luggage checks and body scans and pass-port control machines that are slow and cumbersome and so on. Of course we should try to make it a satisfactory experience for everyone, but my point is that the starting point here was never to create a tool for the traveller – this is not ‘for’ the traveller, and it is not even for the individual security guard (who is biding her time sitting behind a stupid screen spotting guns in X-ray pictures) – this is a tool for the ‘organization’ and the organization is more than the individual person.

One of the most fascinating philosophical questions that we can explore through the design of HCI is exactly this: to what extent do we want individual people to conform to the needs of the larger organization – if that’s supposed to be for the greater good (questions that go back to people like Spinoza and others) – or is our ideal society one in which every individual is free from the chains that bureaucracy and state power puts on us. And so on. So this is one complexity we may add to the question of how to design human-centered HCI: do we mean the individual user interacting with the system, or do we mean that complete computer systems should ‘fit’ to the needs of larger societal systems (which may sometimes lead to individual people complaining about having to fill out stupid forms online and so on) – or do we feel there’s a way in which we can make everybody happy. And even if we can do the latter, if we can make it so that we are checked for terrorism and feel perfectly happy and agreeable about it because it is designed to be the perfect individual experience (think: in Disney World even standing in line is fun!) – is that a good thing? Is that desired? Or does it mean we have designed such maliciously deceiving interfaces that the masses are forever soothed, and those in power will remain so forever as their decisions and structures will will no longer be contested – the perfect machine state (think: The Matrix, and so on).

Another thing that Diane says is:

computers are not an independent entity existing in the world, but rather, as I wrote above, a human creation: we have the full power over their functioning and appearance.

Now I think we have to be very precise on what is meant here. It’s a bit like talking about whether we have independent decisions powers apart from what our brain ‘decides’ to do – some say yes, others claim ‘it’s all the brain that is doing it’ and our free will is an illusion. Both of these sides are right in some sense I guess. We can, right here and now, *decide* that it’s us, and not our brains, doing the deciding. This in and of itself proves that it’s not just our brains doing it – because our brains don’t “do” things – our brains are organs in people and it’s people doing things. So the “I am my brain” story is a category error. But on the other hand – we can’t bypass the functioning of our own organs. I cannot simply decide to make my heart beat only on willpower – there have been stories, but it can probably go only so far. Now what does all of this have to do with computers. Well, if computers are truly an extended element and fully enmeshed in human practices – and I think they are – then they are in some sense already so much part of us that we can no longer put ourselves apart from them and think about the one or the other independently. As Diane says: computers are not and independent entity. But that means precisely that we do *not* have fully power over their functioning and appearance, just as we have no ‘full’ power over our own brains.

There’s three ways in which this shows up, I think: